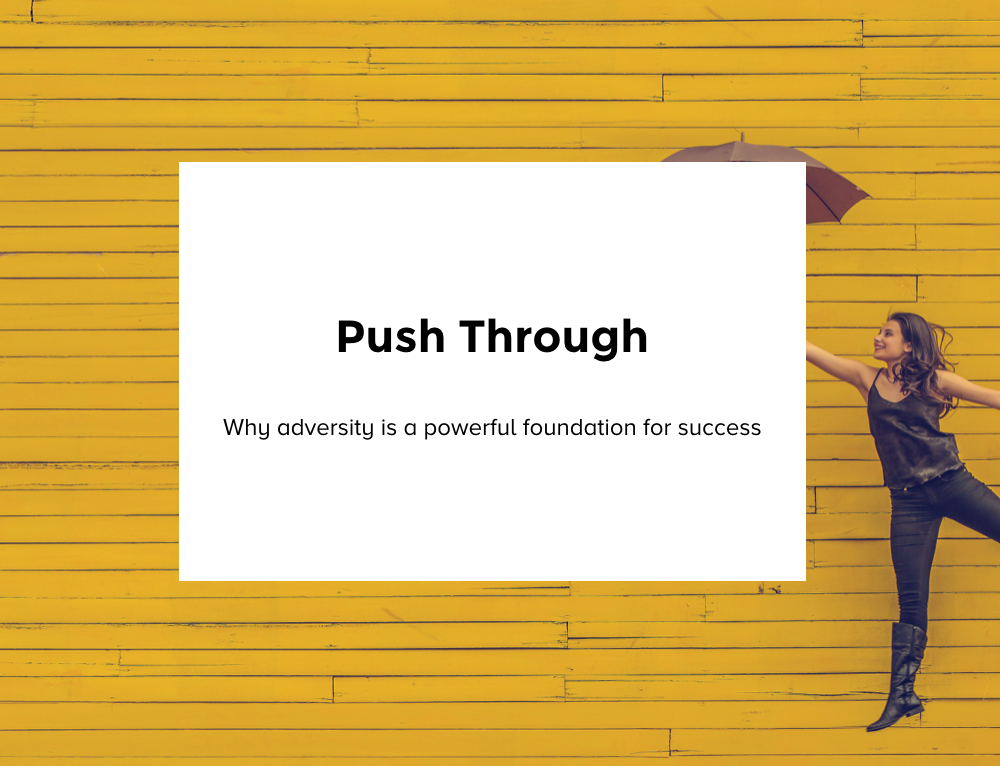 Adversity is the fuel of greatness. But many don’t see obstacles and roadblocks for the power they hold. In the face of adversity some become bitter or succumb to learned helplessness. Others resort to taking the easy road and avoid the challenges of facing it head on. But there are those who manage to find the will to pull their resources together and go through it.

Adversity can come in different forms. In an experiment Steve Maier and his students studied the impact of adversity on adolescent rats. One group of young rats received electric shocks, but if they turned a small wheel with their front paws, they could turn off the shock until the next trial. A second group received the exact same dose of electric shocks as the first but they had no control over when it turned off. The research team assessed the impact of this experiment on the rats five weeks later when the rats were fully mature adults. They found that those rats who had no control of their electric shocks grew up to be timid adult rats. On the other hand, those who were able to control the stress grew up to be not just more adventurous but seemed to have immunity to learned helplessness in adulthood.  They became resilient. In her book, Grit, Angela Duckworth interviewed Steve Maier about this and he said “If you experience adversity – something pretty potent- that you overcome on your own during your youth, you develop a different way of dealing with adversity later on. It’s important that the adversity be pretty potent. Because these brain areas really have to wire together in some fashion, and that doesn’t happen with just minor inconveniences.”

In order for the brain rewiring to take hold one has to go through adversity and come out of it with mastery. This way their brain learns that they are capable of taking the actions necessary to go through hardship and succeed in coming out of it stronger. Our brains are neuroplastic, which means that they can adapt and change even in adulthood. Facing challenges is the best way to ensure future success. So next time hardship and adversity comes your way instead of avoiding it and trying to make it go away, see it as an opportunity to build character and create resilience and growth to fuel your greatness.